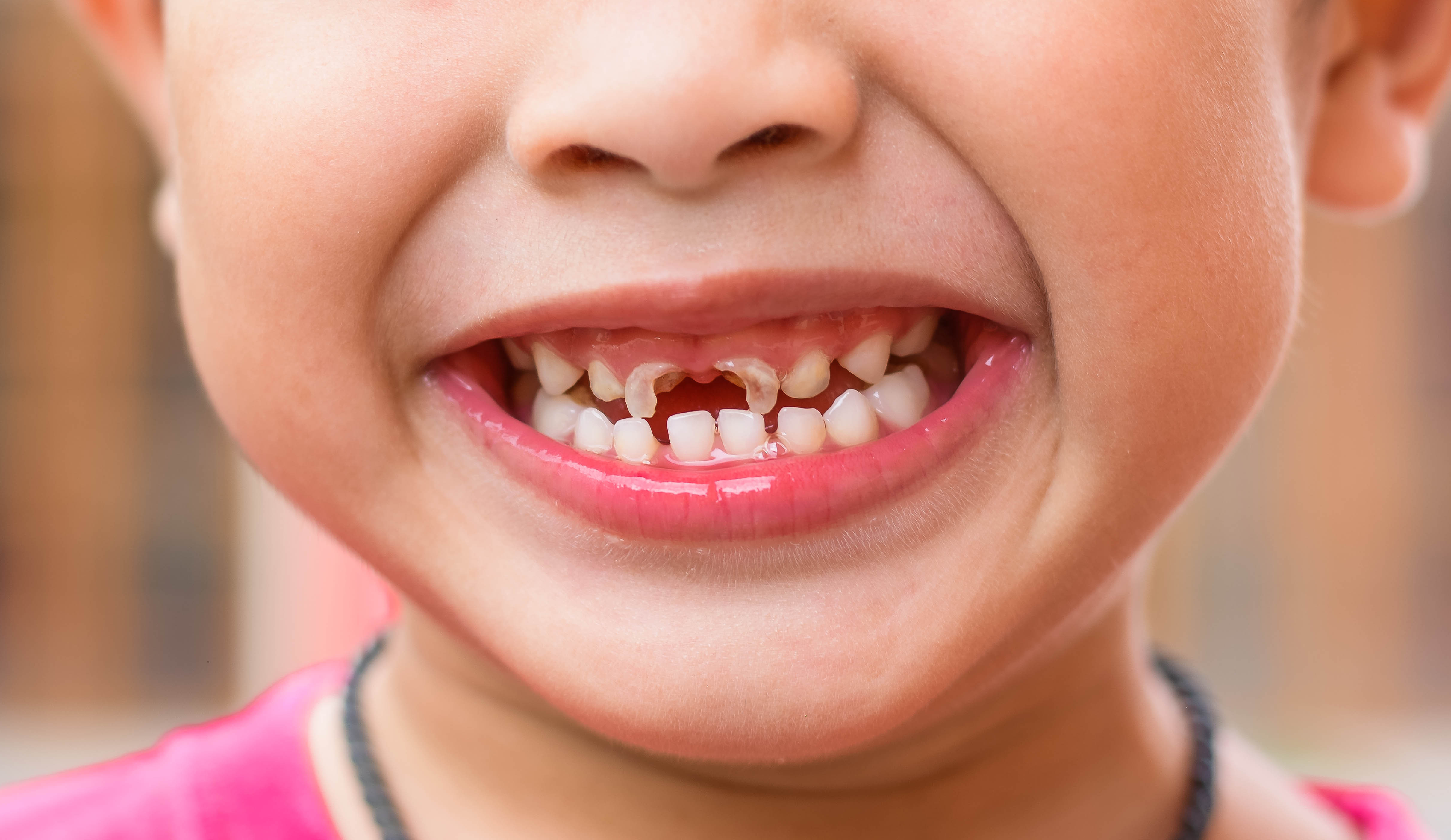 Are your children embarrassed To Smile? New Survey Reveals Concerns!

Parents be aware! Did you know that half of our children right here in the UK are embarrassed to smile? Why? Well, a new survey released by a dental health organisation have said over a half of 12-year-old children have high levels of tooth decay.

And because levels are so high, our kids are telling us that it’s getting them down and affecting their confidence. The Children’s Dental Health (CDH) revealed that a large number of children don’t feel comfortable smiling and laughing because of the state of their teeth.

Reacting to the news, our very own Dr Ewan Bramley, said: “The survey results are a worry and it’s obvious high levels of decay and anxiety are down to eating too much sugar from snacks, sweets and fizzy drinks. This is causing an unrestrained level of disrepair.

“This report shows that almost half of 15-year-olds have decay in their teeth, and this will be having a big impact on their day to day lives. It’s not a laughing matter, and something must be done before the situation becomes severe.”

The Children’s Dental Health Survey for England, Wales and Northern Ireland also discovered that over a third of five-year-olds are showing early signs of decay in their milk teeth.

But it isn’t all bad news!

When compared to results from ten years ago, there is an overall decline in the volume of cavities in our children’s teeth.

And even though the levels of decay are a concern, tooth decay present in permanent teeth of people aged between 12 and 15 is beginning to decline, and habits seem to be changing for the better. But, according to Ewan, dentists and parents need to be doing more to help the situation and raise awareness of the dangers.

Ewan added: “Although there is an overall decline in figures compared to ten years ago, the fact that there are still large sections of our youth affected by oral disease means we need to be doing more collectively to keep on top of the situation.

“Tooth decay is prevented easily with the correct level of care and education. If children cut down on their sugar intake through snacking and drinking fizzy drinks, this will have a big impact on their teeth.

“We’ll be doing all we can at our practice to inform parents of how they can help their children look after their teeth properly and will be providing practical advice and guidance whenever they need us.”

Deprived families are the worst affected

Disturbingly, the survey also found that tooth decay rates were far higher among children in the nation’s deprived areas. 40% of five-year-olds, for example, in these areas have some form of decay, and only 29% of this age group from wealthier backgrounds had a problem.

Regardless of age and background, these new findings show that one in five young people in the UK now have difficulty eating because of tooth decay and one in three don’t like to smile because they’re embarrassed to reveal their teeth.

And it may seem hard to believe, but one in five parents say they’ve had to take time off from work because of their child’s poor oral health.

Are you concerned about your children’s teeth?

If you have any concern about your family’s oral health and teeth, Ewan Bramley Dental Care can help.

We provide first-class and affordable dental care for everyone and take pride in being one of the region’s leading dentists.

If you or your child is embarrassed to smile, call us now on 0191 259 6506 or SUBMIT YOUR INFORMATION HERE and we’ll discuss your options. 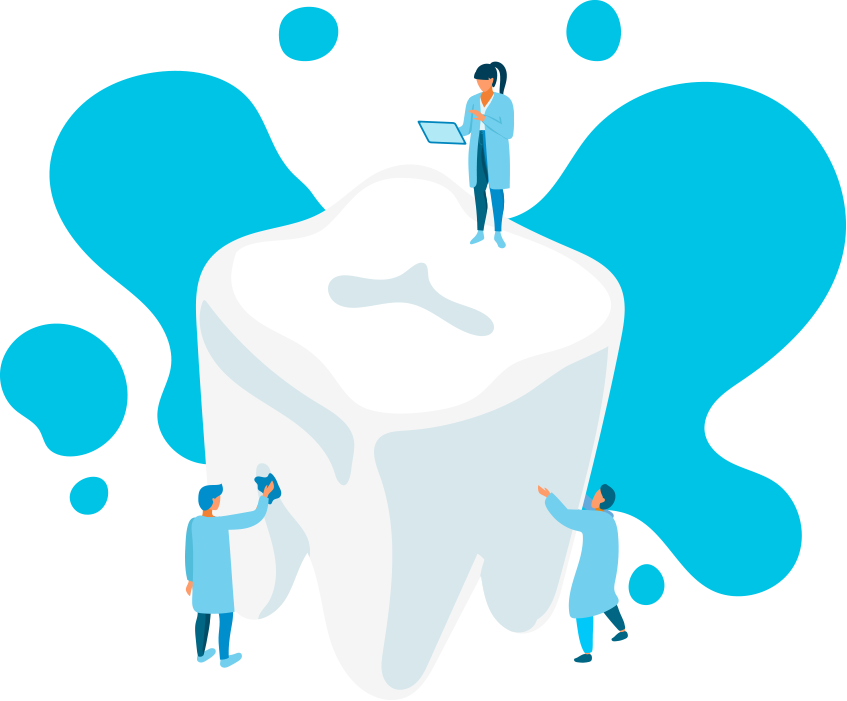